As an African-American or black-owned business, Nia Architects is registered as an MBE (minority business enterprise) and DBE (Disadvantaged Business Enterprise) in a handful of cities and states throughout the country.

What is an MBE Certification

Nia is certified in numerous MBE and DBE Certifications including:

However, this is not a comprehensive list of all of Nia’s MBE and DBE certifications. If you need a talented and experienced architecture firm to meet your MBE goals, please reach out to us.

Anthony Akindele founded Nia Architects in 1996, and he still owns and operates the business today. Anthony is a Nigerian born African-American who has lived in the City of Chicago for most of his life. Anthony is passionate about building wealth in the black community through business and homeownership. Consequently, he leads by example through is operations at Nia Architects and through various networking and mentoring opportunities. 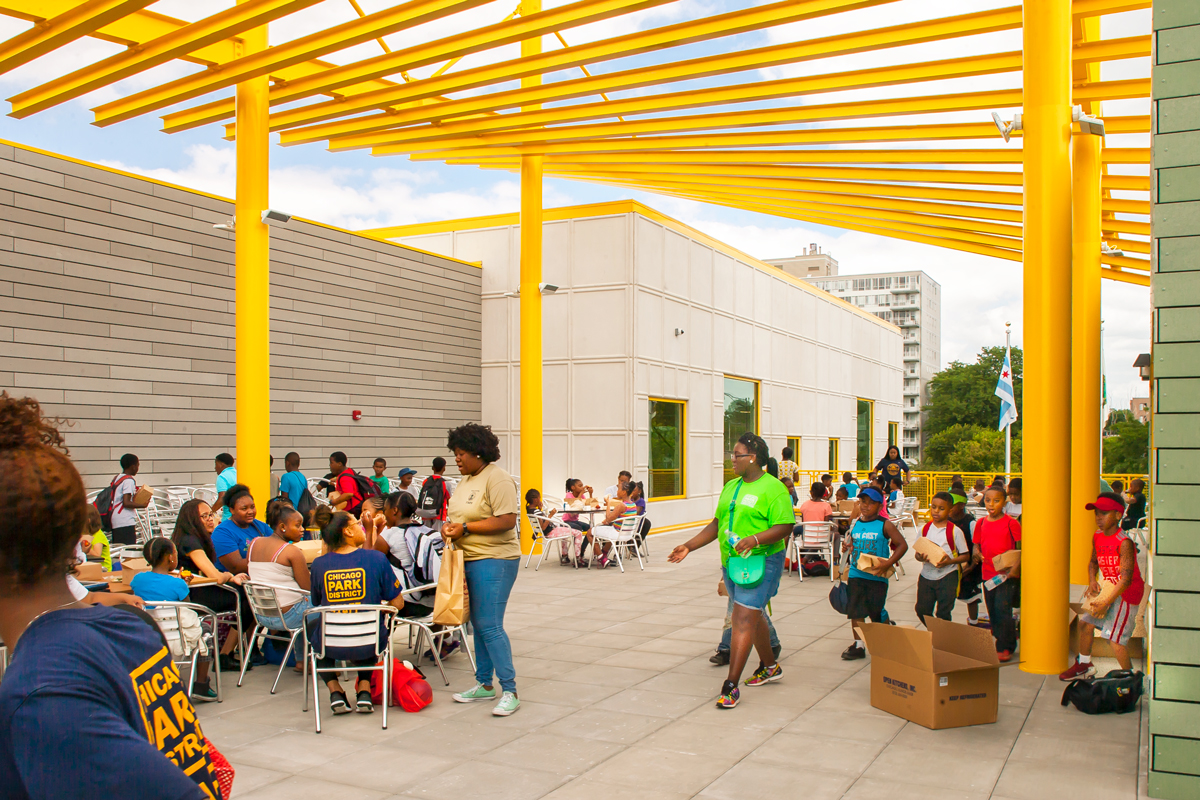 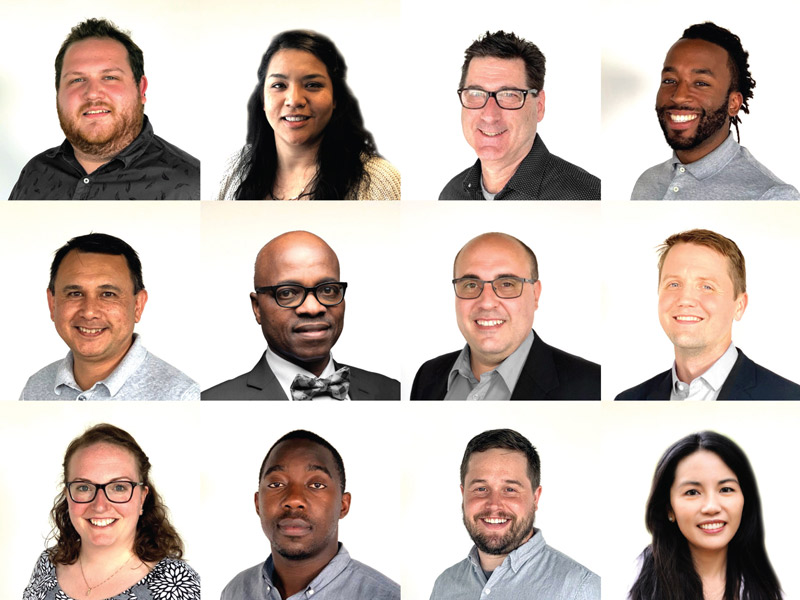 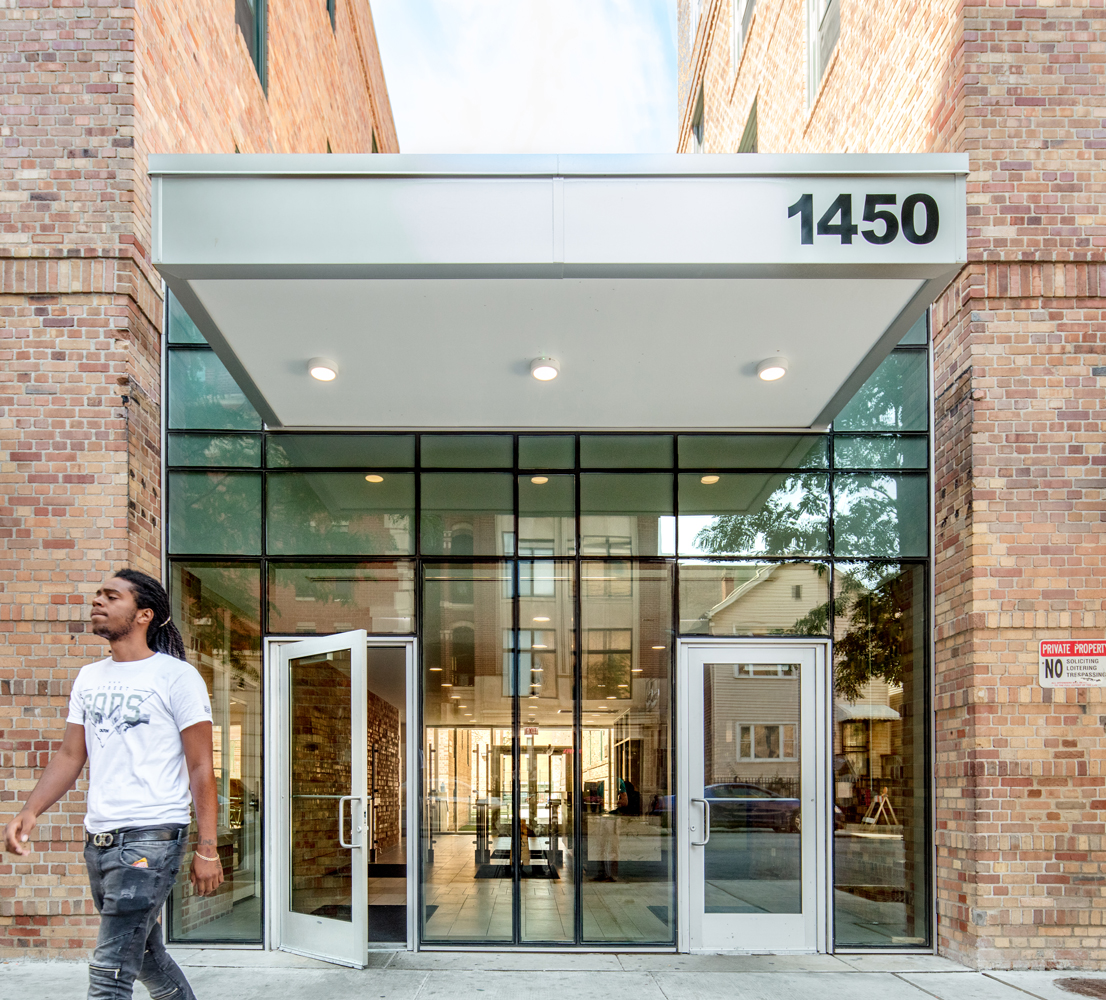 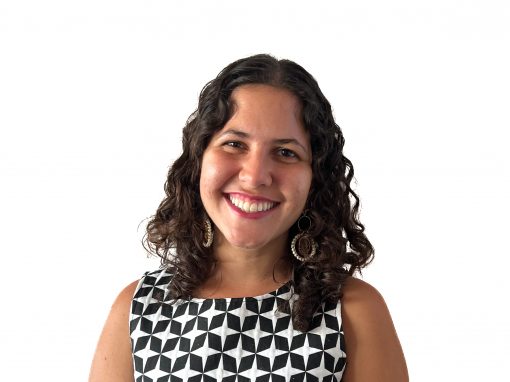 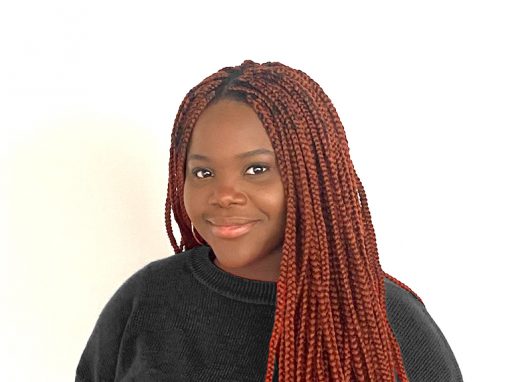 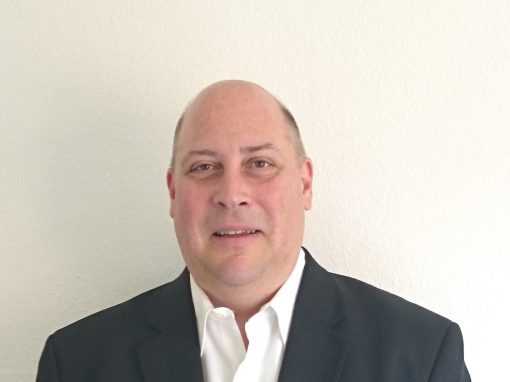 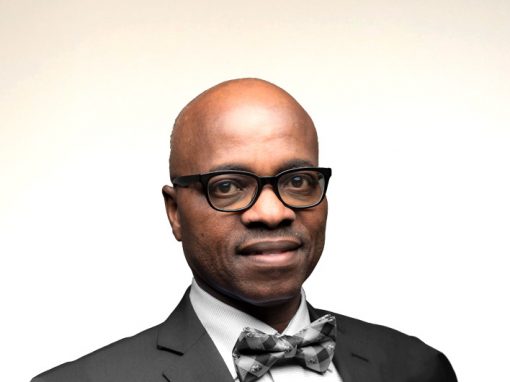 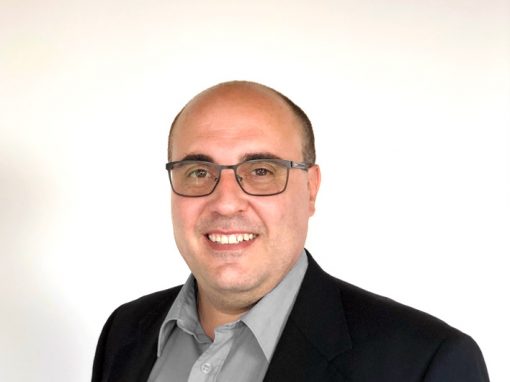 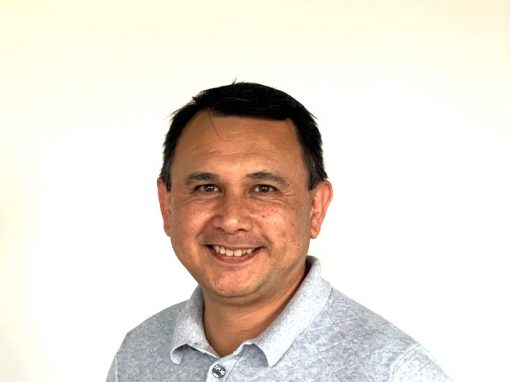 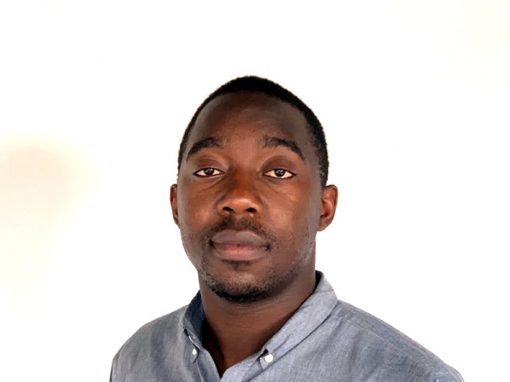 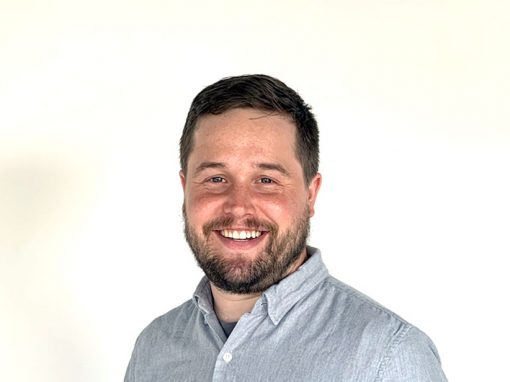